Posted on January 16, 2017 by Branded Environments 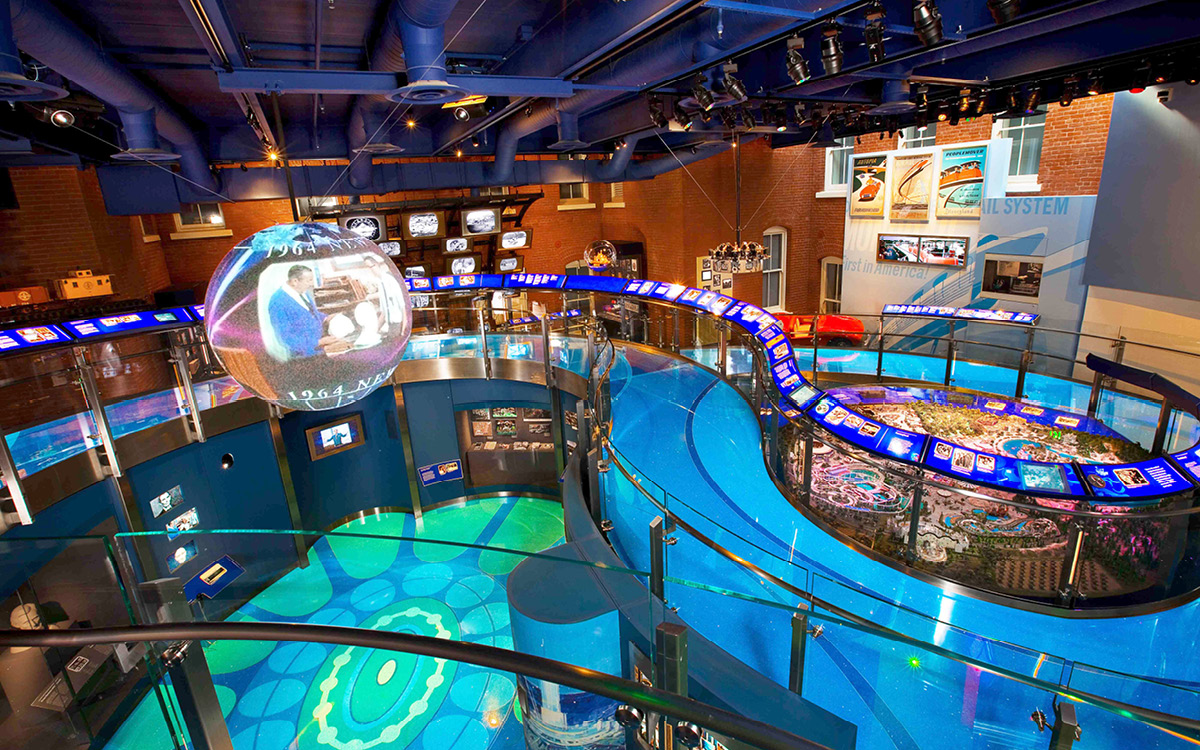 The museum is the dream of Diane Disney Miller. She wanted a place to preserve the legacy of an american icon. It is located in the scenic Presidio of San Francisco, the museum is over 20,000 sq. ft.. It features contemporary, interactive galleries with state-of-the-art exhibits narrated in Walt’s own voice alongside early drawings, cartoons, films, music, a spectacular model of Disneyland, and more.” 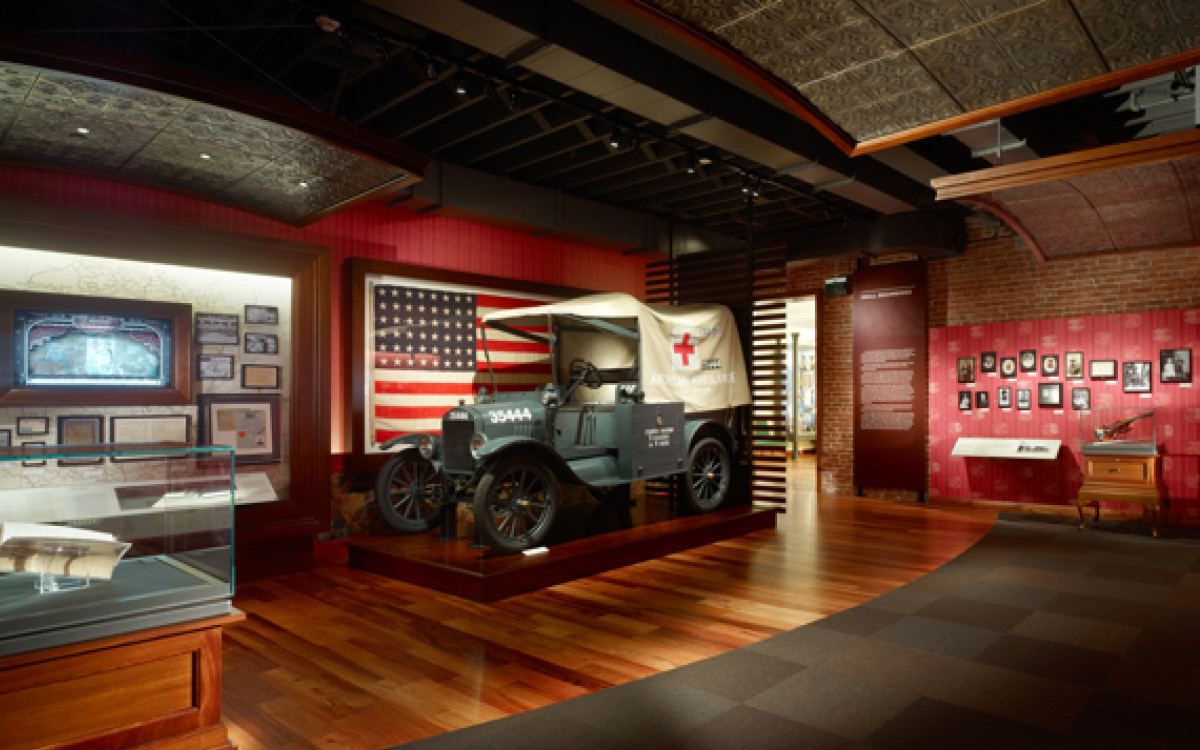 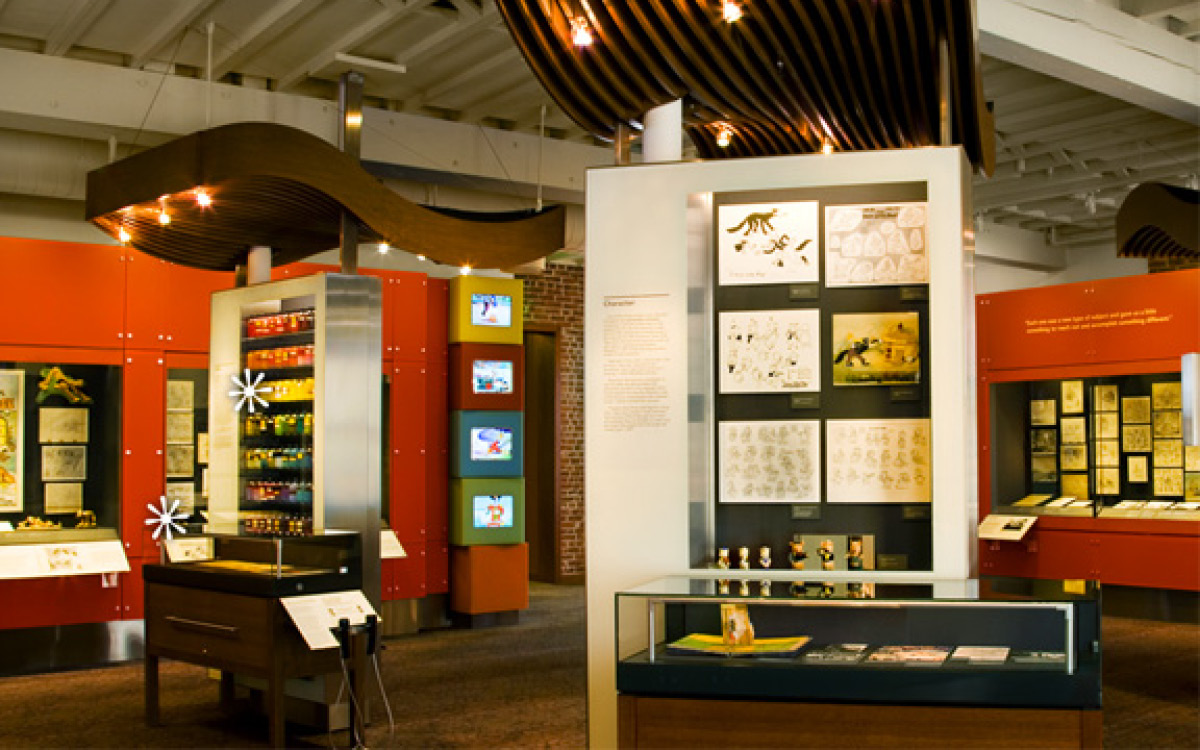 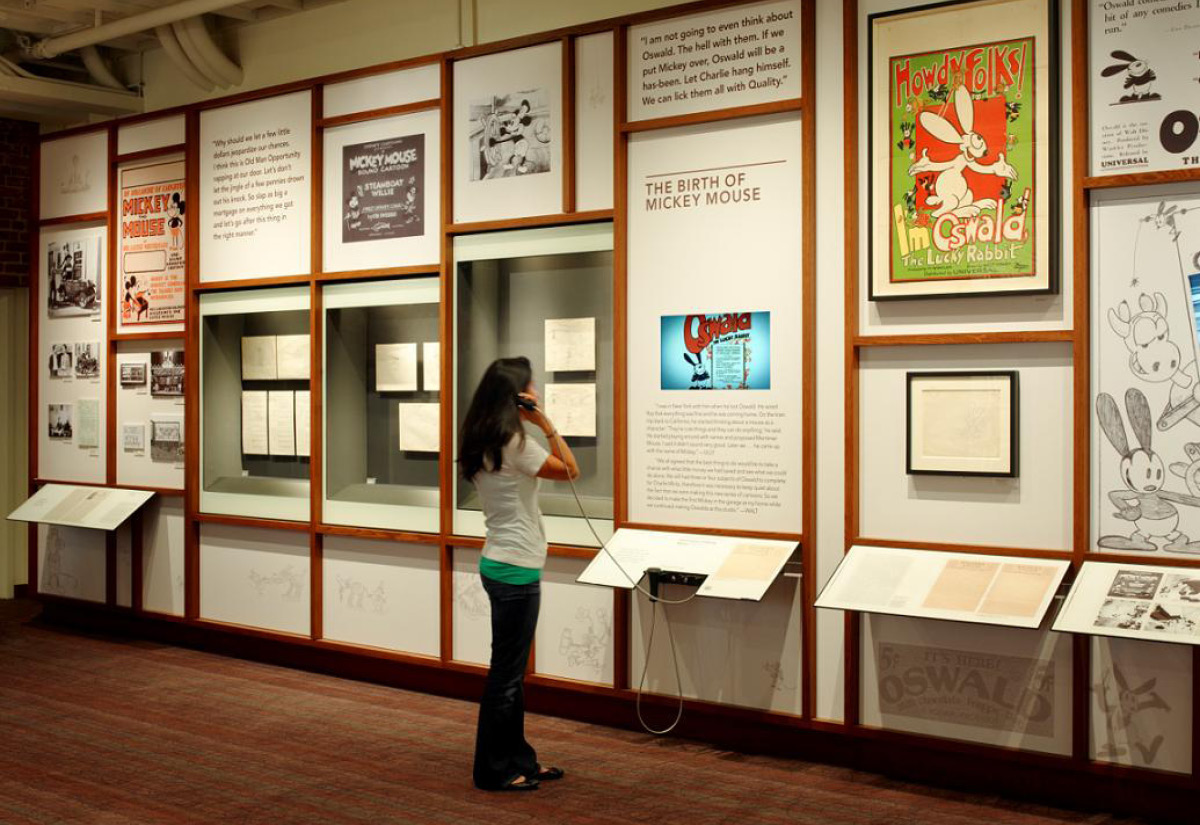 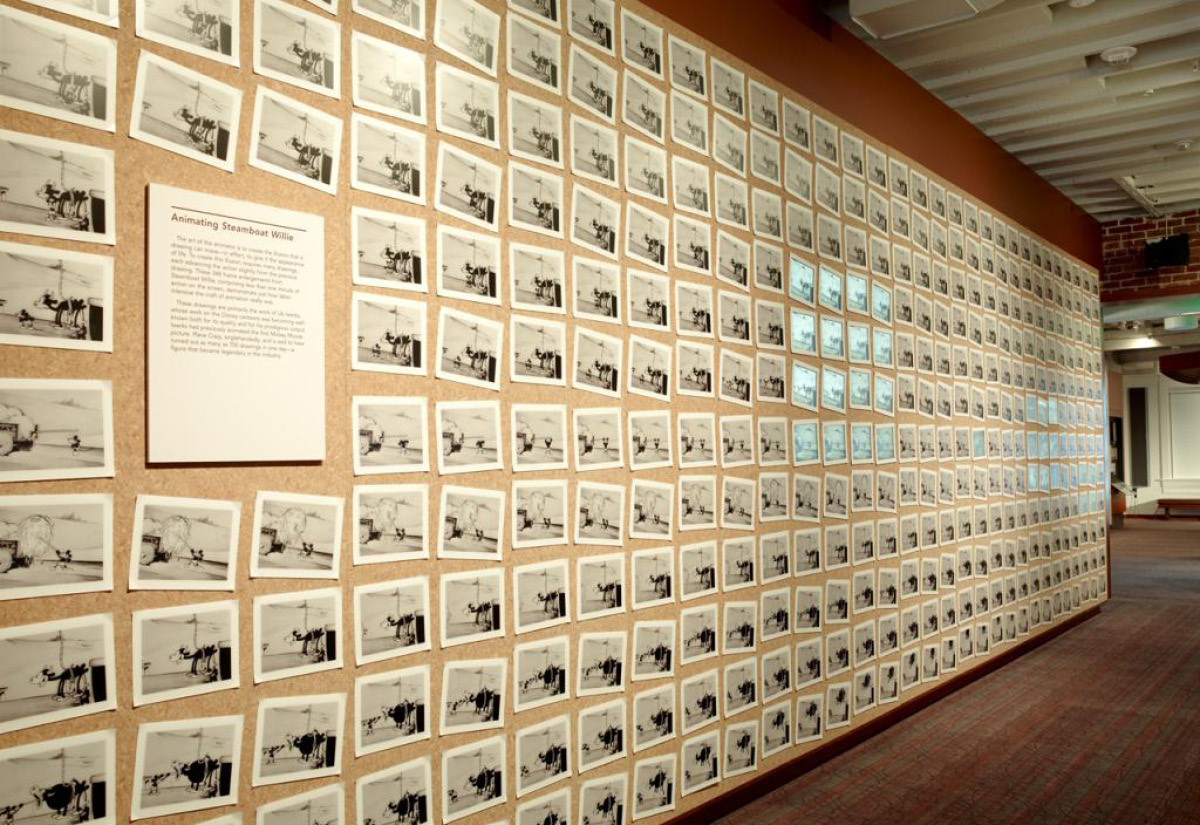 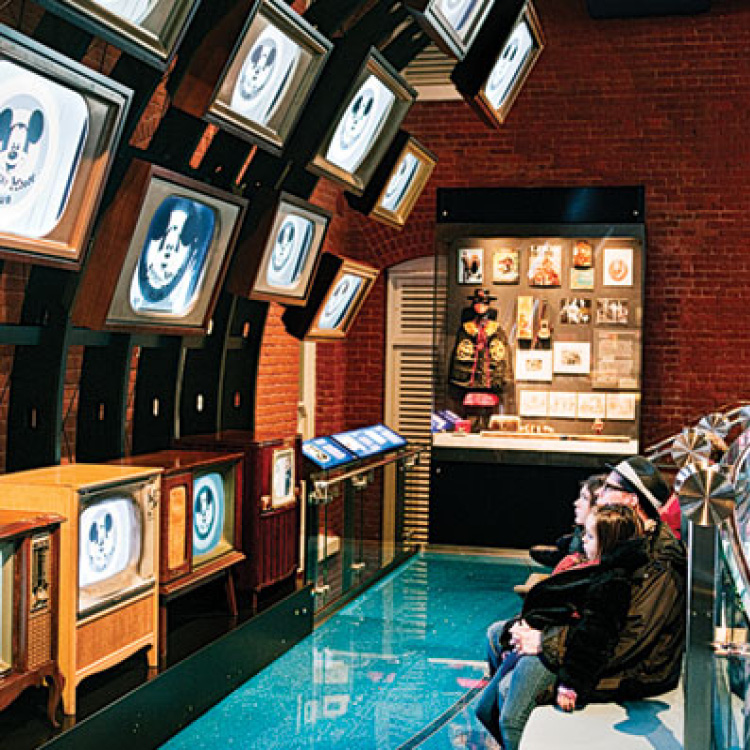 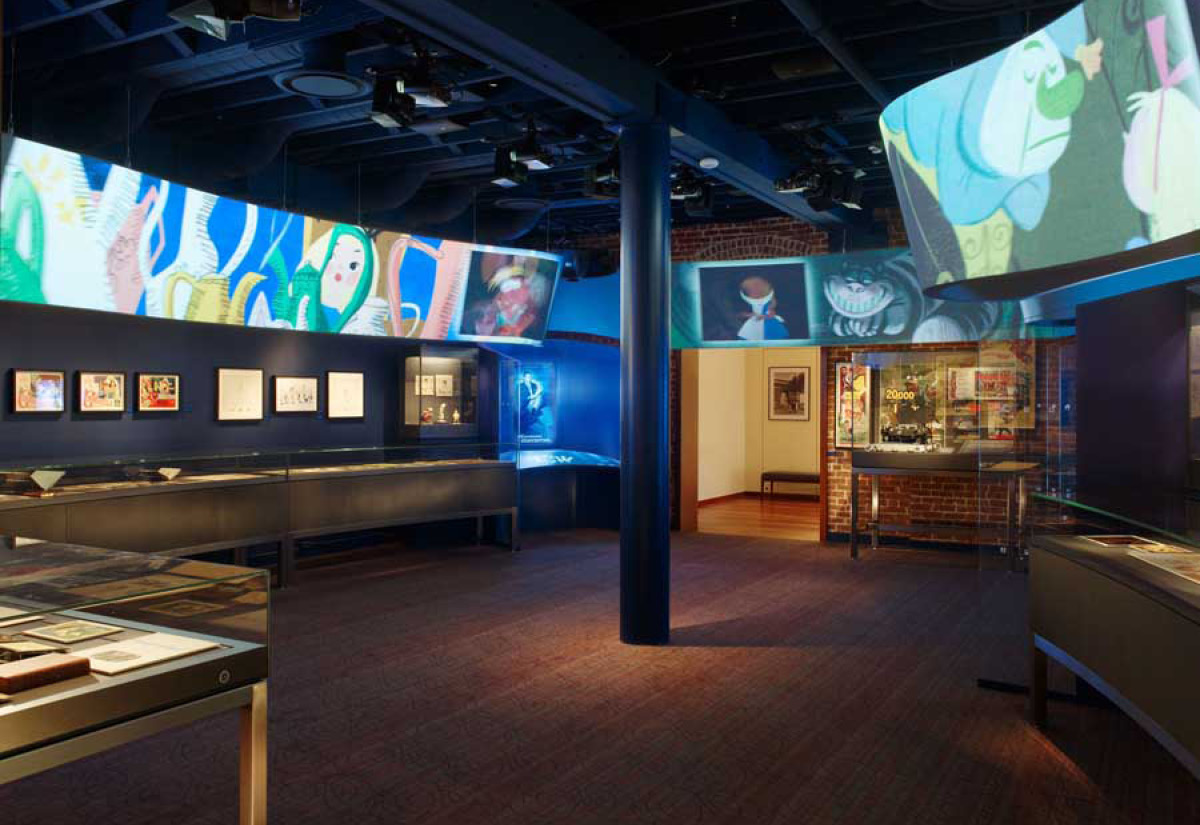